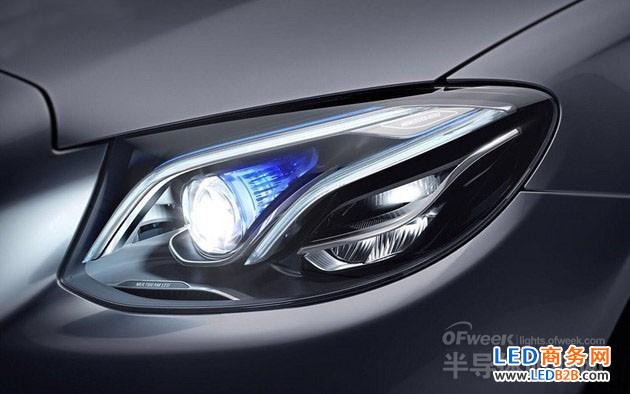 It is reported that the 2018 Mercedes-Benz S-Class will add a control system that can recognize the driver's posture (similar to the function of the new 7-series), which can control certain functions of the car according to the driver's gesture.