When it comes to artificial intelligence, I have to say two names - Jarvis and Siri. The former is accompanied by the "Iron Man" that defends the earth from the sky, so that people can marvel at the omnipotence of the intelligent butler, and also talk about the highly intelligent computer and the interaction between the masters.

And Siri's popularity is even higher. As one of the most advanced and advanced technology companies, Apple has moved artificial intelligence from the big rich family like Bill Gates to the ordinary people's mobile phones. Siri can not only help users manage their life schedules, track health data, improve work efficiency, and even have the expression of â€œemotionsâ€ such as jokes, singing, jealousy, etc., and do their best to play the role of â€œthe housekeeper who never restsâ€. Siri's success marks the entry of artificial intelligence into the homes of ordinary people, enabling the general public to benefit from the changes brought about by the development of science and technology. 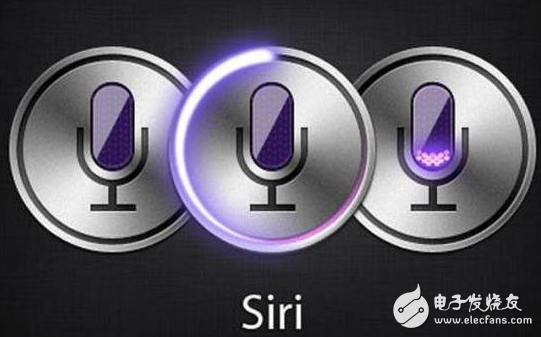 Like Apple, more and more companies are committed to developing smart products that seek to improve the future of all human beings. And smart home has almost become the first stop for everyone. Domestic Internet and home appliance giants have been active in the smart home field. Enterprises such as Xiaomi, Baidu, Midea and Haier have launched smart home related products. Alibaba also cooperated with China Mobile Internet of Things in September 2015 to jointly develop smart home projects. .

The reason is that Xiao Bian believes that from the primitive society to the industrial revolution, to the Internet era where information is pervasive, "people" is always the core of social change, and people are all around the "home." From scratch, from small to large, from simple to luxurious, all reflect the changes of the times. Home intelligence is not only the general trend of science and technology development, but also an important symbol of the Internet era. Whose products can occupy the highlands of the market, there is the basis for the formulation of industry rules. 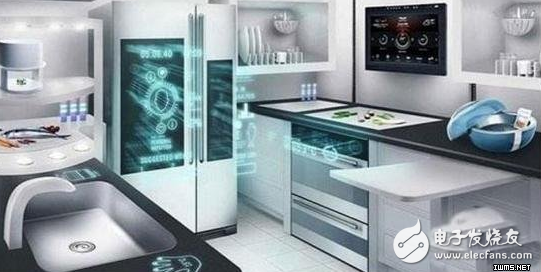 More concerned with rice oil than salt to save the world

Family life is long and regular, so the standard of â€œgoodâ€ home is almost harsh. Early smart homes, expensive and inconvenient to operate, are not criticized, "products can not keep up with the concept" has also been affecting the process of promotion, and some products have even become the furnishings in the user's living room. 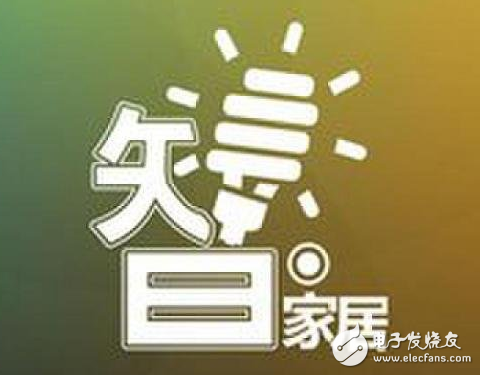 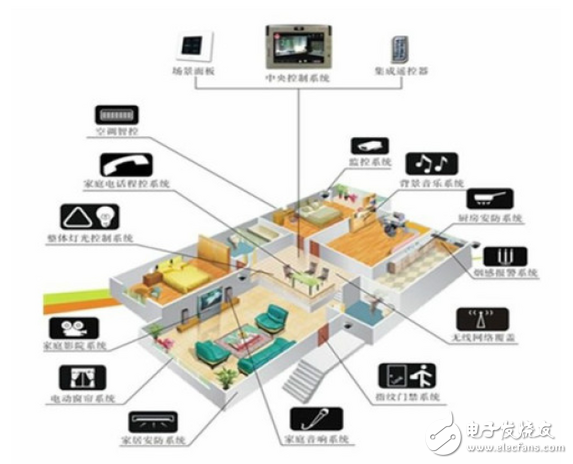 Handheld Fan: This Mini Handheld Fan is a good product for you to go outdoor sports or go shopping in hot days. With a small body, you can take it in your bag easily. This portable small fan  can cool you down when you are hot. The wind is smooth and gentle, which makes you comfortable.

With USB cable: USB port rechargeable, powered by lithium polymer battery, our mini usb fan comes with usb cable which can be charged with computer, power bank , mobile power and other devices.

With this small rechargeable handheld mini fan, you will have a cool summer. You will like it.