With the development of China's economic construction, especially the construction of the country's 7918 road network, road construction, especially highway construction, has developed rapidly. Among them, road tunnels have been widely used in mountain road construction due to their advantages of shortening mileage, saving time, improving transportation efficiency, saving land and protecting ecological environment. Many long tunnels have been built, such as Yanmenguan Tunnel and Xuefeng Mountain. The tunnel is the first in the world and the second in the world, the Qinling Zhongnanshan Tunnel. At the same time, the scale and number of tunnel lighting and ventilation facilities are also increasing, and the operating and maintenance costs are also increasing. Since tunnels generally require 24 hours of uninterrupted lighting, the energy consumption of tunnel lighting is as high as 40% to 50% of the total operating energy consumption. Therefore, how to save tunnel lighting energy consumption is receiving more and more attention from the government and people. Lighting energy saving is an important research direction in tunnel lighting design.

1 The role and significance of tunnel lighting power density

Lighting Power Density is the lighting installation power per unit area (including light source, ballast or transformer). It comprehensively considers the power loss of the entire lighting system, and is more comprehensive and scientific in terms of energy saving effect. At the same time, LPD is a relatively simple and easy to operate indicator, which is convenient for designers to implement and facilitate the management department to evaluate the energy saving effect. . Therefore, in the above-mentioned standards, LPD is used as an evaluation index of lighting energy saving (as shown in Table 1 and Table 2), and these LPD values â€‹â€‹(except residential buildings) are issued as compulsory provisions, that is, requirements Must be strictly enforced. 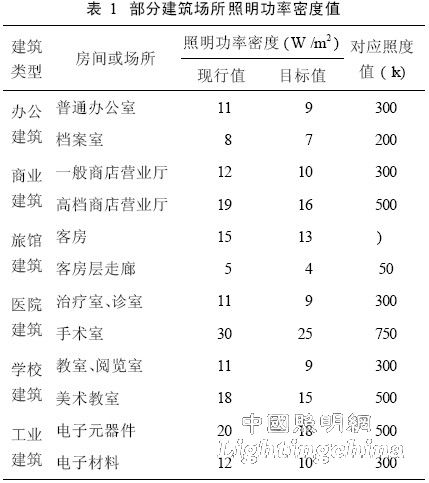 The LPD value specified in the standard refers to the maximum allowable value of the LPD, that is, the energy saving effect is achieved by limiting the LPD value under the condition of ensuring the corresponding lighting quality. This evaluation index has played a huge role in promoting the energy saving of architectural lighting, and truly reduced the energy consumption of lighting into a quantitative way. 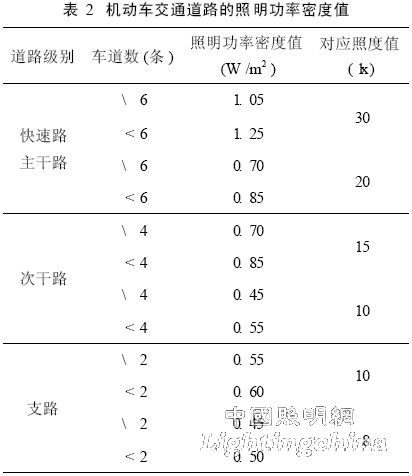